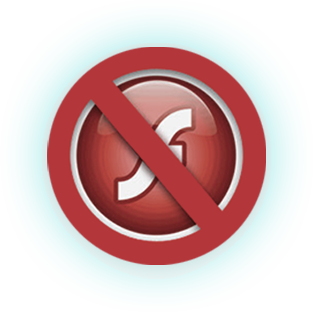 Early in 2010, Apple announced that it does not support Flash in its products. Later, Microsoft also implied that it discontinues Silverlight (A Flash-like Plug-in), and it won't allow any browser Plug-in, including Flash, in Internet Explorer 10 [see here]. It was heard everywhere that Flash is going to be replaced with HTML5. New HTML5 designer tools like Adobe Edge were introduced by Adobe, the owner of Flash. However, there was still no HTML5 broadband speed test on the Net, and most of them relied on Flash or Java Plug-ins.

In December 2011, we created the first HTML5 broadband speed test. SpeedOf.Me (Speed of me), is a pure HTML5/JavasScript speed test which relies only on browser core technologies. SpeedOf.Me was designed to work on any browser that supports HTML5, including desktop browsers and mobiles like iPhone, iPad, Android devices, and Windows. 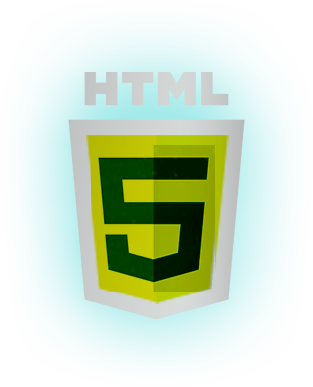 Setup your own speed test server

If you are interested in hosting your own SpeedOf.Me-like speed test to be used in your LAN, WAN, VPN, Wireless Network, Satellite, etc. please contact sales. Setup is easy and does not require any special equipment or software. You may also want to check out our API page.

For other inquires
please drop us an email.